It was one of the most intensive days throughout the trip. It started with an interesting conversation with out host in Gyumri. She told us about the local life, that the region still didn't fully recover from 1988 Armenian earthquake, it's hard to find a good job there and a lot of Armenian go to work to Georgia. And winters are very cold in Gyumri. Last winter was especially cold. Even the water in the pipe got frozen. Though it doesn't happen normally.

On the way to Aragats we also stopped at Harichavank Monastery founded in XIII century. Well, there was nothing special in it, the construction works were in the middle of the process. But we met there a German pair with Armenian guide who was born already in Germany.
It's widely known that there are more Armenians abroad Armenia, than inside it (3M against 7M+). Most of them try to help their country (even by sending money). So our new Armenian German friend complained that a lot of people send the money but nobody knows what happens to it afterwards (:

The landscape along the road is so picturesque.

Here we already can see the mountain.

But before taking direction right to the mountain there is one more interesting stop: fortress Amberd (VII century). Well, I can hardly call that a fortress, it's just ruins, but also there is an old church from XI century (there is no way to find a notable place without a church (: ).

It's already 2300 meters above the sea level. So you really get tired up quite fast.

On the way up already appears the snow. However it was about +20 on the downside.

It was obvious, that we won't make it to the very top of Aragats (4090m) as we have no equipment, no skills and no time for that. But there is a scientific cosmic x-ray station at 3040m. One can easily get there by car.

Even nowadays there are researches ongoing on the station. However in the old days a couple dozen scientists were leaving there, and nowadays only two are needed to run the station. They receive the data from equipment and send it to different places where the actual data processing happens.
We accidentally met the guys from here. So they told us everything. During winter months snowboard riders come here, but as there is no a single ski lift, it's not that popular.

Yet another time I was so happy that we took 4WD. In the very end of the road there were places buried under the snow and it might be hard to pass it on a usual car. Fortunately we had no problems with that.
That's amazing how just several hundreds meters of height separate winter and summer.

Once we were down enough to meet some towns, it really surprised us how many stork nests were there. Almost on every post.

It's time to move for a bed which is planned in Yerevan. But on the way to it there are notable Etchmiadzin Cathedral and Zvartnots. So we made a short stop in Etchmiadzin.

Etchmiadzin is the mother church of the Armenian Church. There were a bit of construction works, but in general this church is much richer, than any other church in Armenia. It's just visible.

Zvartnots is also a church, even just church ruins. However even ruins make a deep impression.

This church is placed to the post cards way too often. However you need a very clear weather, so you could see the mountain behind it. Otherwise you might have no clue that there is something at all (:

Well, next is Yerevan, but that's already another story. 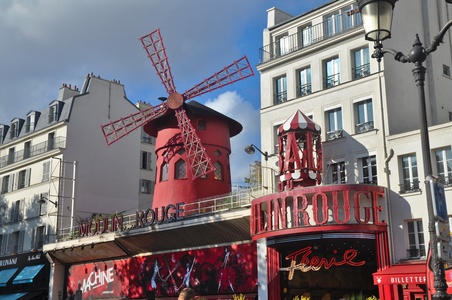 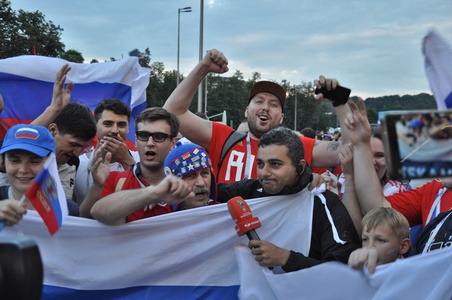 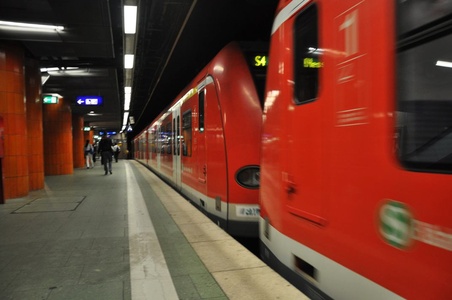