Delhi is a very big city. 18 million people live here. Public transport in India is very poorly developed: a lot of traffic, even a small distance requires a lot of time. Traffic code was created to violate it (at least from my impression these are the thoughts of most of the drivers here :) ). Streets are dirty, so it's not really a fun to walk there. So subway is the last hope.

I have to say, I was surprised by metro. I didn't expect to see there modern station, good trains and even self-service ticket machines.

However on the way to ways, you will be fully checked. Well, I have to get used already to it..

We were in metro at around 9 at Saturday evening. Normally it's not a rush hour, thus we didn't find it strange that there were not too much people on station. Well, only till the train arrived. Inside it was a rush hour like situation. It's al-right :)

It was also quite hard to exit from the train. People who want to come in do not look if someone wants to exit. So if you didn't manage to get out from the train in the first few seconds, you have a good chance to stay in the train till the next station. Or even the next after next :)

Next to metro station there was a traffic light. And people followed its rules (!). Well, I think that was the first traffic light I saw which worked as designed: people wait on red and walk on green.

A bit further there is India gate monument. It's a memorial to India soldiers who died in the First World War.

This is the calm street, where we stayed a night. Can't say that it was the best neighbourhood, but it was calm enough. Even despite of the elephant my colleague saw in the night (: 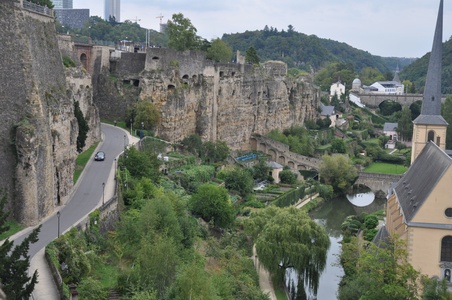 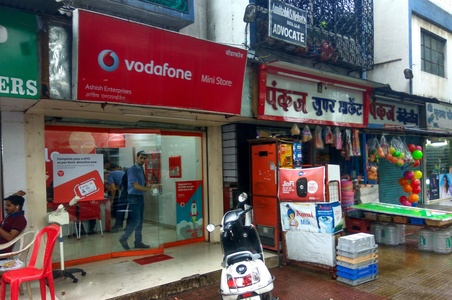 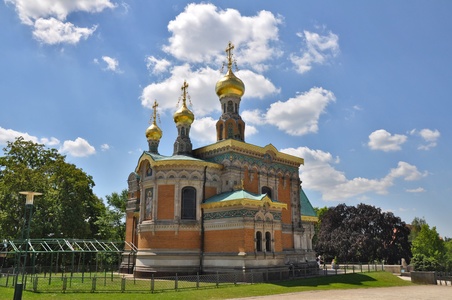