After nice sunny weather it started to rain. Unfortunately it was not possible to change the plan due to weather, therefore we had to stick to initial plan. Some points on the route like Tokyo Skytree we visited not in the best time. Normally there is a nice view from this 350m high viewpoint.

Though the view was hidden behind the fog and clouds. Sometimes the whole tower pick was inside a cloud and there was nothing you could see but the water. Still sometimes were minutes you could look at the city.

There is Odaiba district not far from Skytree. It’s a large artificial island in Tokyo Bay where a lot of exhibitions take place. Especially some auto shows (as well as from Japanese manufacturers). Among other sightseeing there I want to mention one of the biggest ferries wheel in the world and Rainbow bridge.

Though you can’t get here by metro. There are only private rail roads. It’s not that easy with it at all: there are 3 companies who operates the metro, JR trains and a number of private rails. And you have to pay the money separately for them (:

There is a cool Zoo in Tokyo. Pandas live there. I’ve never seen a real panda before. And here they are.

The tricky thing with Tokyo Zoo is that the entrance building is absolutely the same as entrance to national museum in Tokyo. It’s not just the same, they are located next to each other. You can simply mix it (:

Another interesting point is Studio Ghibli. There are only two ways to buy a ticket: either Lawson machine (if you're already in Japan), either in special tourist company (if you're still outside). And it's quite common if you can buy a ticket only for a month or more in advance. We managed to buy a ticket only because fortunately we had Japanese friend who was kind enough to check tickets at Lawson. Tickets for April in Internet were sold out already in the beginning of March.
Museum itself is a museum of studio where worked Japanese animator and producer Hayao Miyazaki. He produced "Spirited Away", "Howl's Moving Castle" and a lot of others pieces of art. If you haven't seen it you must. It's interesting even for grown ups
I don't have a picture from the inside, as visitors are asked not to take pictures there. But it was really an interesting place. 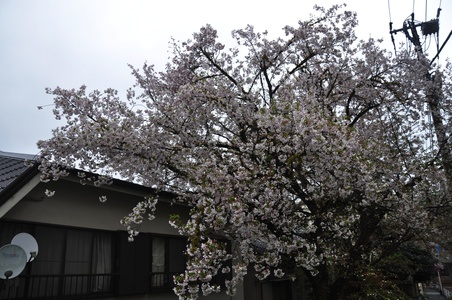 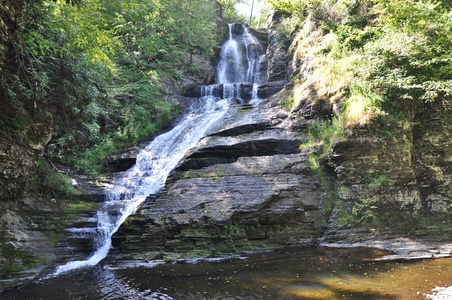 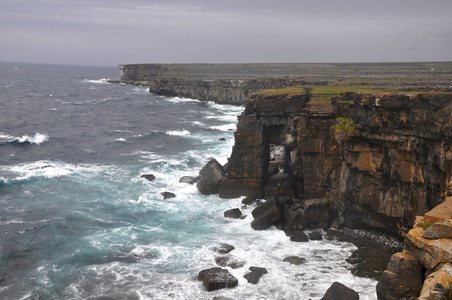