If fortress Bourtange was not really popular among tourists (most of visitors were locals), with Zaanse Schans it's vice versa. It's one of the most unusual open-air museums. A museum of real wind mills. Though first things first.
The road from Zwolle goes through a huge dam around 27km long. I couldn't simply skip it, so I decided to make a small detour and visit this place. The dam was initially designed for the polder (it's a thing when some area is being drained e.g. to allow people live there). Like it was done in Noordoostpolder, though the project failed, but the dam still remained.

Right in the middle of the way there is a cafe. It works since 1989. However they have to provide everything on their own: water, electricity and other civilization stuff. The closest coast is about 10km and there is only a narrow road.

Absolutely by accident VW Golf which I booked was not available at rent company. So they offered VW Golf Cabriolet without additional charges. They tried to change my mind, as I didn’t ask for cabriolet and I may not like it. It was so naive (:
It was really cool to go with cabriolet with open roof in the middle of sea.

On the way you can often meet sheep. They are everywhere. I had an impression every Tom, Dick and Harry in this country has his own flock of sheep.

The village looks like traditional Holland village (at least according to my mind).

The place is famous by its mills. Around 60s they decided to collect the mills from all over the country and make a museum in this place. It looks cool. Especially if you take in account that all mills are still active and you have a chance to see how it works from the inside.

The most astonishing thing for me was the way windmills were used. I was absolutely sure that the only thing you need the mill is to gring the flour. I was so wrong. At this mill they grind the paint!

One of the mills was used as sawmill! The trees were delivered by water. The hardest thing was to board the tree and put it in a saw. The speed depends on the wind. The stronger the wind the faster the saw. In average it makes two-three meters per day. Sawmill is the most complicated from engineering perspective from all the mills here. For those who is interested in its construction there is a blue print available. So if you wish you can memorize it and build the same on your own (:

It’s not just windmills here. You can look how they produce famous Dutch wooden shoes. They produce it outside windmills, though the process it quite interesting.

For production they use only trees which are cut just recently as it is soft and has a lot of water inside. Back in old days the process was fully manual. Nowadays they have special machines. However shoes for special events (e.g. wedding shoes) is still produced fully by hands.

In the beginning of last century people invented a special machines to copy a template for a shoe. It’s funny, but machines were invented in Germany and France, but not in Netherlands. One machine copies the outside form, and the second one the internal form.

After that they cut extra parts of wood and the shoe is sent to drying. Otherwise it would be hard to walk in half water / half wood shoes. The drying process takes up to 6 months. Then it’s ready.

And of course a lot of souvenir shops and other tourist attractions. Though prices are high enough. Extremely overpriced cheese shop didn’t look like a place I want to spend money. Though Holland ice skates looked quite interesting. You don’t need a specific size. Just put it and go. 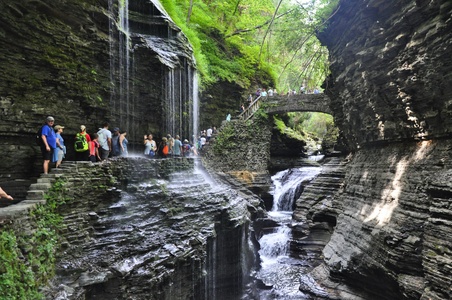 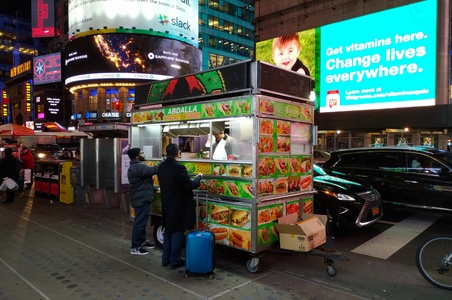