I dreamed for a long time to visit Sequoia national park. Well. Dreams come true (:
Start was from a city of Fresno about an hour away from the park. 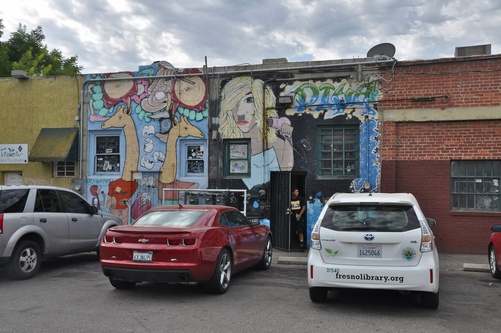 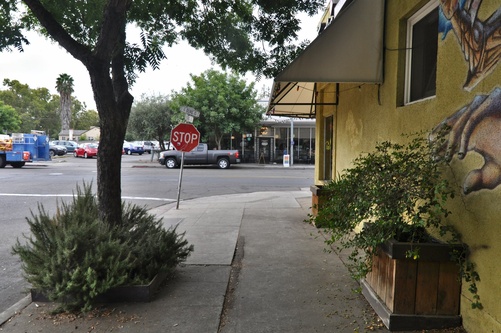 The view is amazing just a bit away from the city. 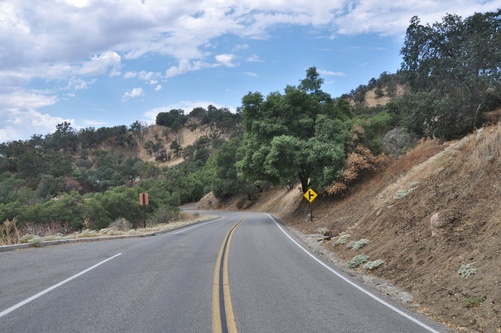 There are way too many signs to make you aware of bears and strongly recommend do not feed any wild animals. Trash tank looks very solid and designed to prevent animals find food inside. 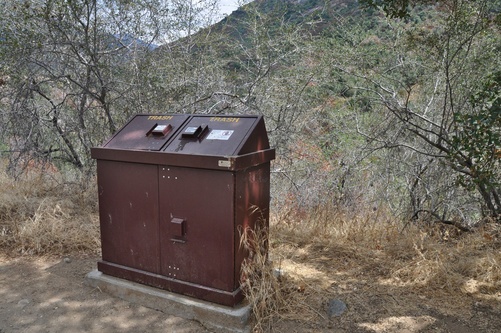 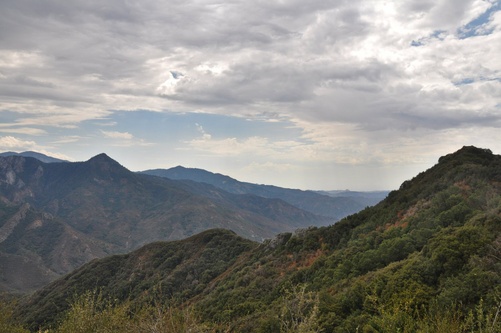 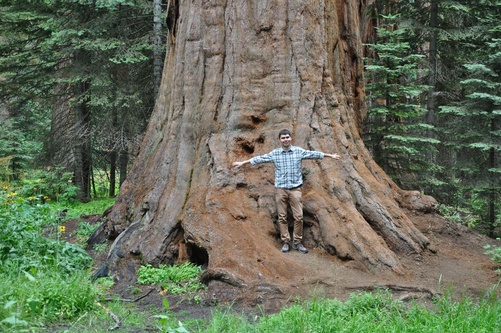 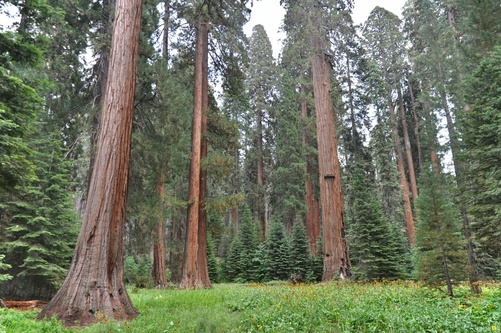 The trees are unbelievably huge. No tree fits in a single shot. I completely lost my head when I saw it alive. 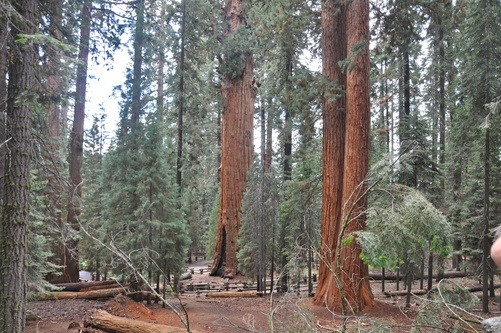 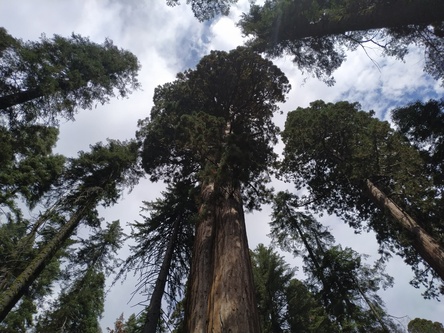 Some tree looks like they survived the fire. Well, they really did. That's the way trees reproduce itself. 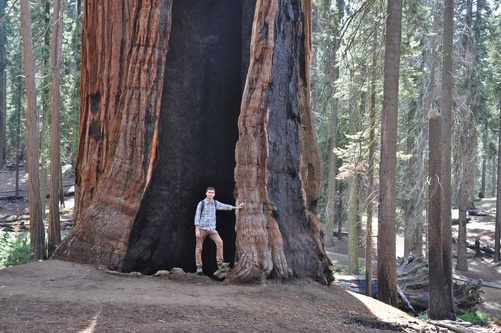 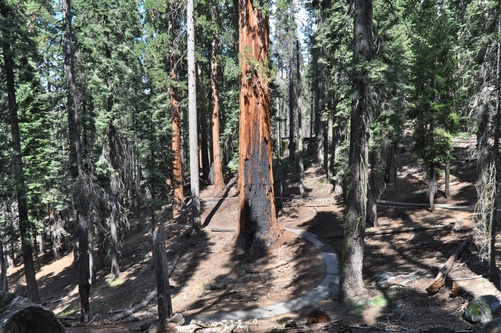 Sequoias don't really get along well with neighbor trees. Especially in young age. Thus they got the ability to survive the fire and learned that other trees can't. Thus changed reproduction mechanism to get triggered during fire only. Cones open due to heat during the fire and this way tree seeds itself. 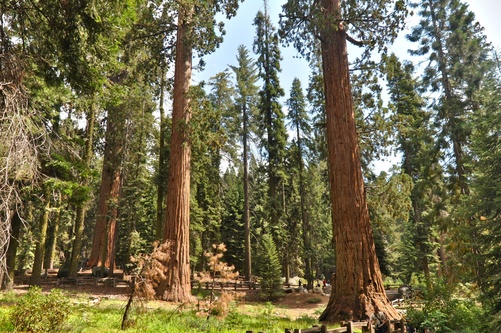 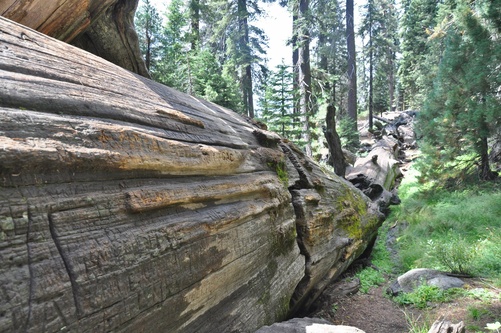 People put a lot of efforts to reduce number of forest fires in the last century. Apparently that affected sequoias a lot. To fix it nowadays there are human controlled fires from time to time to help tree reproduction. 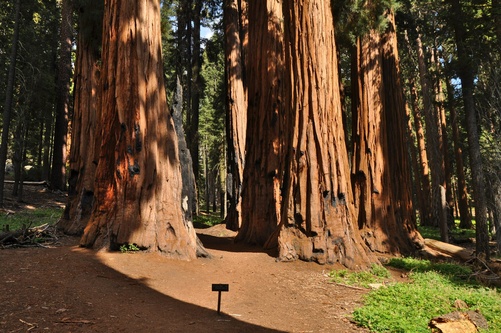 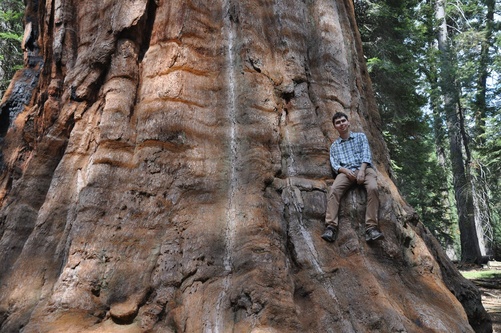 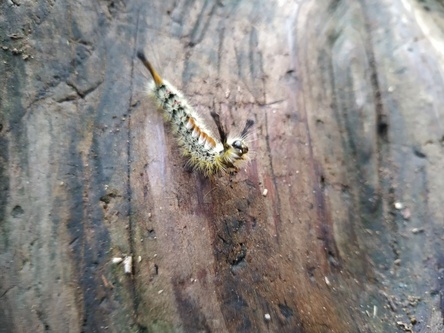 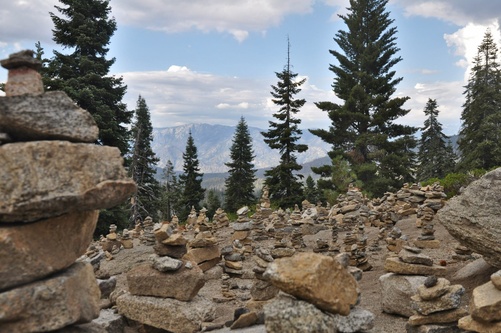 I didn't meet any bear, but there was a wild deer! 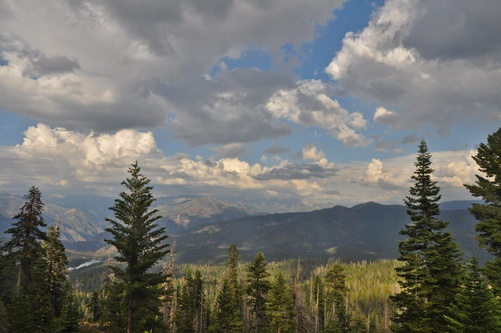 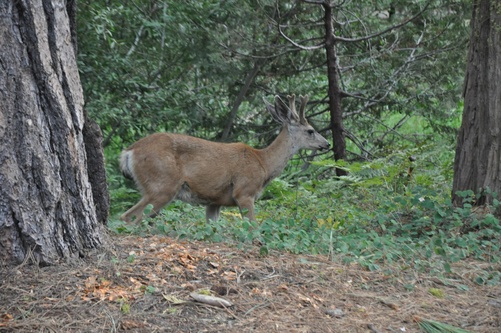 General Sherman & General Grant. The first one is the biggest alive tree in the world! 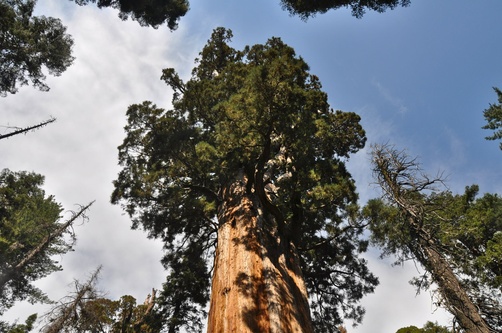 There are many fallen trees. However it's much easier to make a tunnel in it than try to move it. 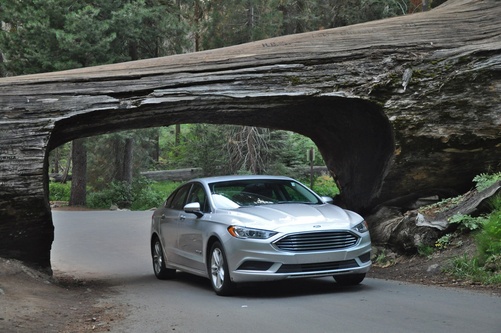 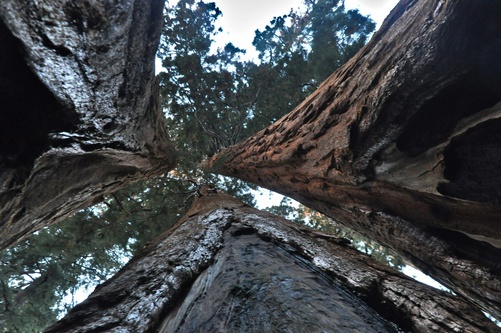 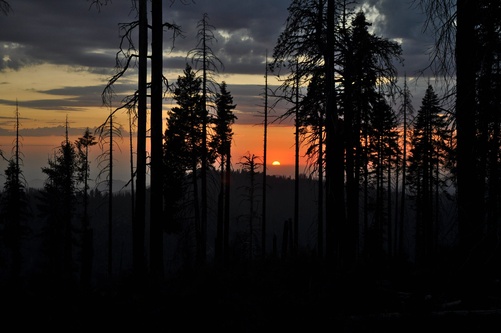 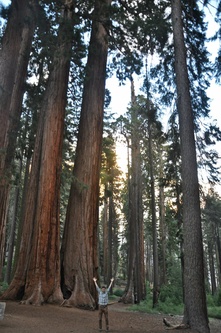 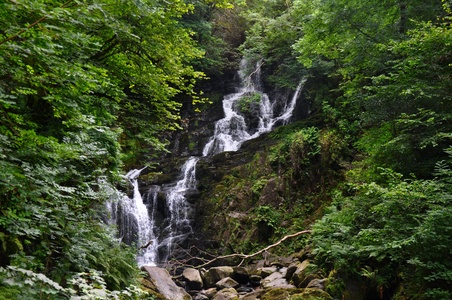 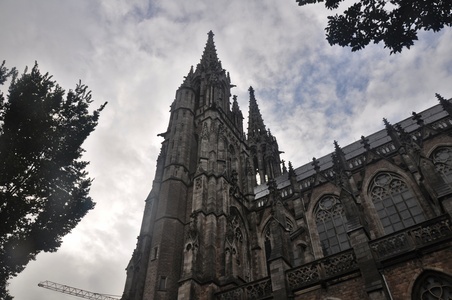 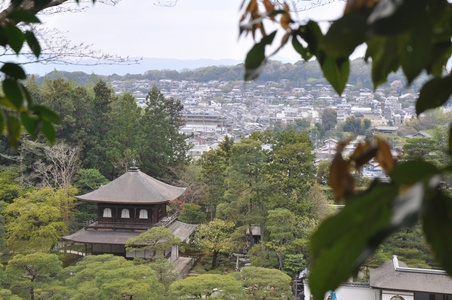