Hampi get me interested in it by its views and close location to Pune. However it turned out that it's not that easy to get there; There is no flights or trains to Hampi.
It turned out that there are sleep buses which are quite popular in India. It's really a thing, you just sleep there, while the bus takes you to the destination. Just make sure you have A/C bus (on the way back we had non-A/C bus. it was fun :)
Also it was tricky to buy a ticket over the internet: all the websites I tried to buy a ticket through simply rejected my Russian bank card. So local colleagues kindly supported me with the purchase. Thx a lot.

This is how it looks from the inside:

In the middle of the night bus driver (who didn't speak English at all) asked all the passengers out at the bus stop. It turned out that it's just a bus stop, but he wasn't allowed to leave unattended passengers in the bus.
Even this bus doesn't get you to Hampi. It gets you to Hosapete, which is 15 km away and you have to ride the rest by a rickshaw.

The bus started from Pune an hour later than it was scheduled, and arrived to Hosapete 2 hours later. Well, it wasn't that bad, cause we were in Hampi at 10 in the morning instead of 8 am as was expected.

We tried to find a place to have a breakfast. They have really unusual cafe here: you have to seat on the floor half-sitting. It was like that in every cafe we saw.

There are way too many interesting places in Hampi, however they're quite far from each other. It would be hard to make a round trip by walking. The distace would be around 20-30 kilometres. Thus we hired a rickshaw for a day to visit all the places in a day. It costed around 1000 rupees (14 euros).

However it's just a driver, not a guide. So he wasn't allowed to enter inside the place, as he has no license for that. Even inside the distance sometimes quite big, so there is another car over there :)

In old days it was a capital of Vijayanagar Empire. The population was 20 times bigger than London city back in those days. Now it's only a small village where come tourists and religious pilgrims.

One of the most interesting temples is Vitthala Temple. Here you can find old stone wain.

And music columns. It's made of stone, but when you hit it, the sounds is very close to a metal.

In Hanuman (Monkey) Temple they read Mantra non-stop all day and night long. You can come here any time and listen a bit.

And of course there are many monkeys here (so you have to be extra careful for your belongings). Looks like temple servants feed monkeys regularly.

Right behind the temple there is an amazing view. Well, you have to climb a bit to get there, but it's not that bad.

There are much more tourists in Hampi compared to all places in India we've been before.

Here is how they bring the water. The tradition to carry stuff on head is really a thing (:

When we came to see Queen's palace, it turned out that only a basement left. However other buildings look in a good shape.

Of course they can't miss a temple where you have to enter barefoot. This time due to underground water stream (the temple is lower then a ground level).

The most beautiful temple is Virupaksha Temple. It's huge, but a bit under renovation. Entrance is allowed barefoot only.
You can see a big black elephant inside (no photos allowed :) ).

There are a lot of monkeys inside, visitors seem enjoy to feed them.

Around the temple there are special sunset points from where you can observe it.

In general Hampi is interesting, but by the end of the day seems a bit sameness. Once you check photos you might have too high expectations of this place, which might simply not turn true. However I'm happy that I visited it. 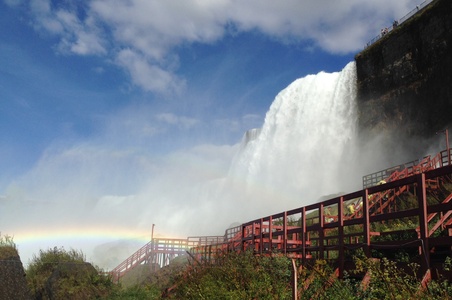 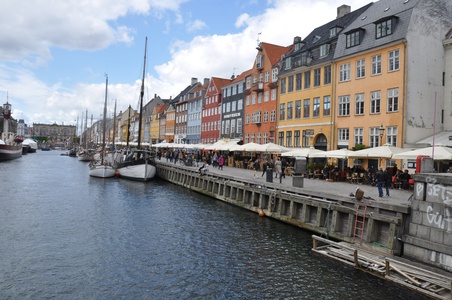 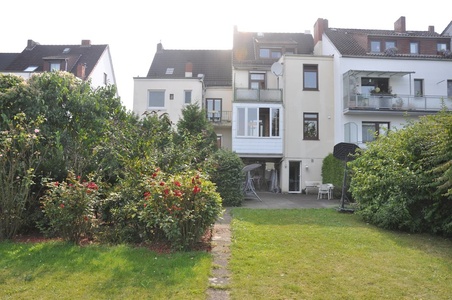