There are so many castles in Germany, sometimes you just travel and see it almost on every hill. There is no chance to visit all of them, though there is no need: part of them are just ruins, another part doesn’t look really interesting. Thus only some worth to visit. This one is one of those which worth to visit.

Hohenzollern castle is privately owned. First notes about a castle in this area are coming from XI century. From that time castle was ruined and rebuilt several time. The current version was built in the middle of XIX century by Prussian King. The state is really good for such an old building.

The castle looks fortified and hard accessed. There is a tricky system of tunnels and back doors. There are cannons in the courtyard. So they have everything for long defence.

There is nothing special inside. Though owners still ask to avoid taking pictures in the castle. Owners sometimes visit it and stay here for some days.
Owners are Hohenzollerns, ancestors of former princes, kings, and emperors of Hohenzollern, Brandenburg, Prussia, the German Empire, and Romania. Exactly the family which presented Amber Room to Russian Emperor Petr the Great which disappeared in 1945.

Inside there are a couple of chapels. You can even take some photos inside (well, at least nobody told me it’s not allowed :) ).

There is a nice view from that hill:

From the opposite hill (the Zeller hill) the view is truly amazing (especially in a foggy time), unfortunately I didn’t manage to go there, as the time was limited. Though you can have a look on the photos from the internet: 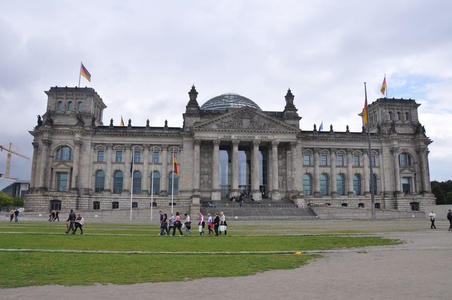 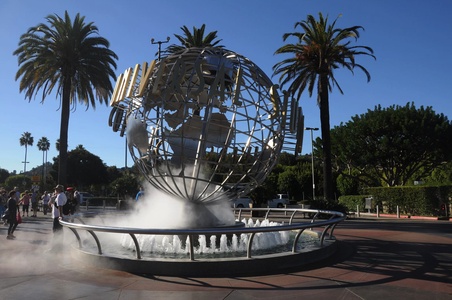