As usual for me the city starts from train stations (:
Here it’s not ideally clean, though it general it’s fine. A bit more vanity, a bit more people. Great sunny weather. Though locals say that Prague has extremely fast changing weather. So if today is sunny, probably tomorrow will be rainy.

Wenceslas Square is not too far from train station. It’s quite popular among tourists, there are too many souvenir shops and extremely expensive cafe with traditional local food. For me it seemed at least 1.5 times more expensive than in places a bit away from a central street.

There are are a couple of crossings with tram road. Some trams are quite old. Just like the trams which were delivered by Czechs to Soviet Union back in old times.
As I mentioned Soviet Union, there was a funny case. I passed some English tours and about the same amount of Russian tours. Might be I passed them in the wrong moment, but all English guides payed attention that Soviet Union oppressed Czech communists, and Russian guides highlighted that Europe gave up part of Czech Republic to Nazi Germany. Funny (:

There was quite unusual way to attract attention and raise some money for charity to fight some children disease. Well, may be it’s a common way, though it was the first time I’ve seen something like this: they offer to buy a brick and draw something on it, then you can put your brick in a wall. Looks cool.

Old Town Square is one of the most central and most tourist places in Prague. Right on the square there is a monument to Jan Hus. A priest and early Christian reformer, fought against indulgences sales. Unfortunately nothing good came from his preaching as he finally was literally fired. That was a usual stuff back in old times.

Nearby, just around the corner you can find famous astronomical clock. There is a legend that the clock master was blinded on the order of the Prague Councillors so that he could not repeat his work. Just like architects of St. Basil’s Cathedral in Moscow. Though in this case with clock master according to historians it’s just a legend. In face the master turned blind because of inappropriate working conditions and a high load on eyes during the work.

The building was damaged a lot during WWII. Actually only a half survived. Fortunately the half with a clock.
In general Prague was not hit too hard by the war. The city almost wasn’t bombed at all. The only case was when American planes were headed to bomb Dresden, but they got into thick cloud and lost the direction. When the cloud finally vanished they saw the city and they were absolutely sure it is Dresden. Unfortunately it was Prague. Fortunately most important buildings remained safe.

The Basilica of St. James has an interesting legend. A long time ago during the night a thief got inside the church and tried to steal a necklace from statue of the Virgin Mary. Suddenly the statue turned live and captured thief's hand and was holding it till the morning. In the morning monks found out what happened and to take the thief out from statue they cut his hand. After that the statue returned into original state.
The hand is hanging now in the church as the reminder to others. Even nowadays. Scientists took a DNA analysis which showed that it's a real human hand.

Here is the statue:

There always lived a lot of Jews in Prague. One of the most famous of them was Franz Kafka. He had a tough life: Jew, who speaks and thinks in German, but lives around Czechs. It really affected his style. Though he believed that his work is just nothing, it should not be shown to people, but just burned. However he couldn’t do it himself, but shortly before death asked his friend to burn everything. Fortunately his friend didn’t follow the instructions and printed the books. This was the way the world got most of works of this talented author.

For a long time people didn't really like Jews in Prague. There was an isolated ghetto and for Jews it was allowed to live only inside it. That's why as soon as it was permitted to leave it almost everyone left it and moved to another part of the city. Slightly the ghetto turned into beautiful and reach part of the city.
Also in this part there are old synagogues. The oldest in Europe. During World War II a lot of synagogues were destroyed by Nazis, but for Prague there was an order from Hitler to save it. He had an idea to make the Museum of an Extinct Race and Prague was planned as a place for Jewish Race. Most synagogues here work as museums.

Charles bridge is a must have point in the route. You are not allowed to skip it if you wanna see the city (:

It worth go back to the Old square. Street musicians and artists come here.
And it looks like they have some kind of tradition to come here on a wedding day. There was a piano player on a square (really a good one) and time to time there was a wedding couple who danced there a beautiful dance accompanied with the beautiful piano song. Looked so nice. For about twenty minutes I spent there I saw at least two couples. Probably there were more (:

It looks amazing in the late evening with lights. 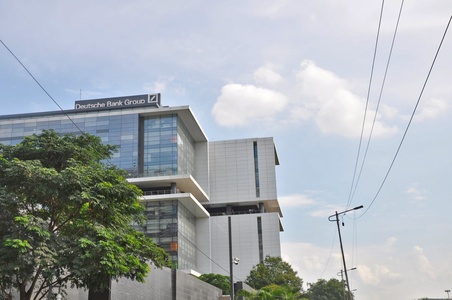 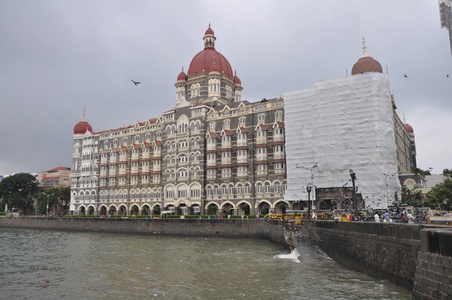 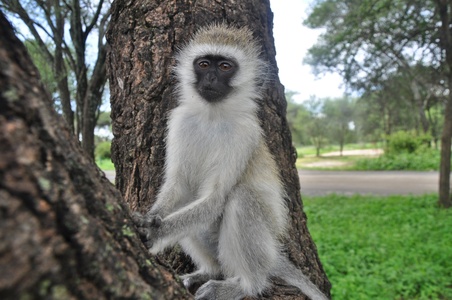