As the company starts with the reception, for me the city often starts with the train station. In Copenhagen it’s quite small: trains on the lower level and cafes and shops (seven eleven looks quite popular here) and exchange bureaus on the upper.
There is amusement park Tivoli not far away from the train station. Though I didn’t go inside, as I decided that 99 Danish krones is way too expensive for an entrance ticket.

But I could see people who take a ride on these stuff from outside (:
Or listen to people who’re not happy with recent changes in pension laws. Funny, that the event was in Danish, but all the speech was repeated in English. Looks like they have really a lot of foreigners. Right after the political speeches they put a kind of performance with guitars and songs.

I bet the most famous Dutch is Hans Christian Andersen.
Dutch people whom I talked to were quite surprised Mr. Andersen is so well known in Russia as well (:

I can’t say that Copenhagen is a high city. It makes observation points in tall buildings even more interesting, as you can see easily the whole city. One of such points is the tower in Christiansborg Palace. It’s free to visit, though you have to spend some time in the line before.

The tower height is 106 meters, though the viewing floor is a bit lower. From there you an catch the nice view. Though you also should note that Christiansborg is a Palace with the seat of the Danish Parliament, the Danish Prime Minister’s Office and the Supreme Court of Denmark. Some of the rooms are used by Danish monarch.

One of the halls is the oval Throne Room (Tronsalen) where foreign ambassadors present their credentials to Queen Margrethe II.

The weather was quite cloudy. There are high chances to experience snow, rain and sun in the very same day there. At least I did that: in one of the days it was a fail in the morning, a rain after lunch and then a bright sun till the evening.
And here is the biggest walking street in Copenhagen: Strøget. Here you can easily face some street musicians.

In sunny weather everything looks more colourful and bright. But it’s a sun to make our life more beautiful (:

In Copenhagen there is also a star shape fortress Bourtange in Netherlands. Though here there is no nice village inside. Everything is simple. At the entrance there was a statue for a soldier from WWII.

It looks there is a special meaning for Danish flag to the people. It’s everywhere. Maybe that’s right.

There is a mermaid monument nearby the fortress. It is exactly the mermaid from fairy tale by Andersen
I was hoping that there will be no people around and I can easily introduce myself to mermaid. Unfortunately the place was overcrowded. So it was not that easy.

There are so many churches in Copenhagen. Almost on every central street I saw something. Russian Orthodox, English, Catholic and many others. Don't remember about Mormons, though I'm pretty sure they also have own department there.
Here is the photo of Frederik Lutheran Church. I came inside to see it and it was really beautiful there. And when I was ready to leave I absolutely accidentally noticed a small line. It turned out that people were waiting the tour to a top of dome. I was extremely lucky, as there are only two tours per day and that was the second one (:

Next to the church there is a winter royal palace — Amaliensborg. I was lucky here: managed to catch guards change. It was quite funny, as a small soldier troop was followed by a tourist crowd, which almost jumped on poor guys in hope to catch a good shot.

Here is the view from the church:

One of the final point of my walk was Nyhavn (New Harbour), a small street with harbour. Cafes along the water looks pretty cosy. Some tourist boat routes also check this place.

Another interesting place in Copenhagen is Christiania, A semi legal block where citizens are trying to redeem the place from Danish government and make it completely independent. Though even nowadays they sell some light drugs like hash right on the street. But they strictly forbid to take pictures inside, as it's still illegal (: Here you can find a bit more information. 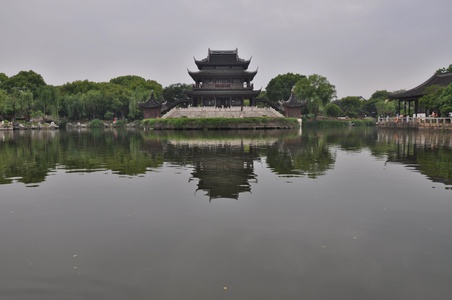 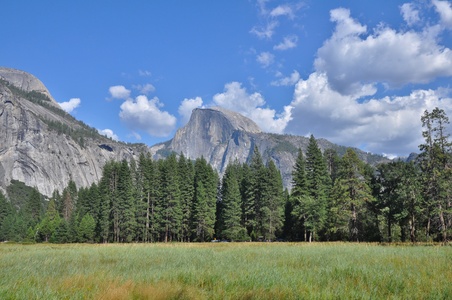 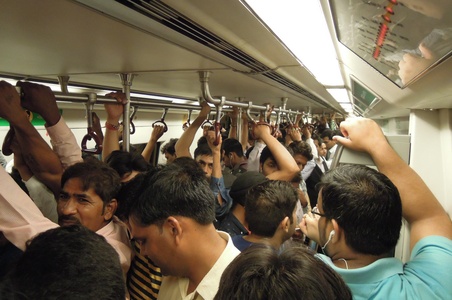