After a long preparations and information collection about Japan for the trip itinerary finally I'm here.
The flight was way too long. Overall more than 20 hours with 5 hour connection in the middle. Even the connection flight was delayed a bit. Though it was more or less fine. At least there was no crying or running around children.
Therefore well slept and full of energy we were in Tokyo airport, where we had to figure out how to buy a tickets and collect already prepaid sic card with internet access. It was not that difficult as it seemed in the beginning. However the ATM looked really strange (:
Then the first thing we faced after we got to a city was subway. Japanese numbered each station and line which makes the usage just amazing. You don't have to remember the station name or count how many stations left till exit.

To buy a ticket is really a challenge. You can find multipage manuals how to buy the ticket from the machine. Fortunately there is an option to buy unlimited ticket for 3 days. This will also save you some money if you’re going to use the metro a lot.

On many stations there are special fences to make sure people won't jump under a train.
In the last wagon the back wall is transparent and you can enjoy a tunnel view.

I wasn’t lucky with the weather: it was cloudy and time to time was drizzy. According to forecast hopefully it would be a bit warmer tomorrow. Though it’s just for tomorrow.

Despite it’s just +8 degrees, some Japanese are walking in shirts only. Women often looks in skirts. Do they have some frost-resistant? (:
Also you can easily mention a huge shoes people normally wear. Something like one or two sizes bigger than needed. It’s freely hanging on the foot. Should be uncomfortable.

Normally the first day takes a lot of time for accommodation, jet lag and other things, fortunately we still found some time for a sightseeing.
The first place to visit was Meiji Shrine, the biggest Shrine dedicated to the deified spirits of Emperor Meiji and his wife. Unfortunately the original building was destroyed during WWII, but it was fully restored in 1958.

Quite interesting thing is these barrels with sake (:
These barrels are a gift to gods by National Sake Brewers Association which is called the ‘Kazaridaru’ Of Meiji Jingu.

We visited Harajuku which is pretty long but narrow walking street. Quite crowded. Young people come here to meet each other. Though I had an impression, that most of people here are tourists who’s willing to see this well known tourist attraction, not locals (:

To end the day we decided to look at the city from the top of skyscraper. Unfortunately it was already late, dark and drizzly, therefore these are not my best shots.

Well, now it is time to get some sleep. Hopefully won't experience jet lag tomorrow morning. 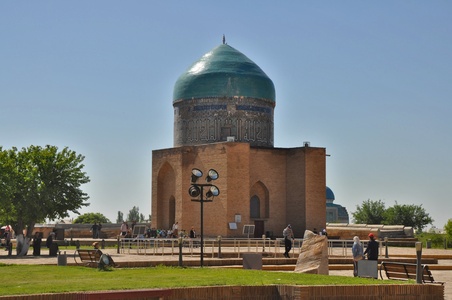 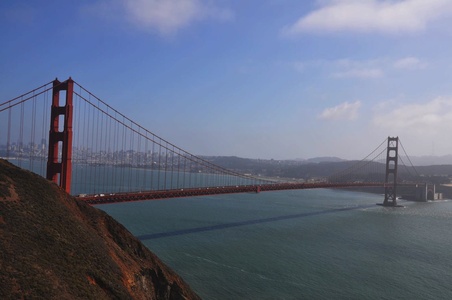