Due to technical issues (my laptop didn’t feel really good) I can write a couple of string only now. So. Munich is a nice city. Unfortunately day and a half is not really enough to explore every small corner, though it was enough to see the most important part. Maybe next time I will manage to spend here a bit more time (:

The first day in Munich started from train station which looks quite usual. After collecting some free maps in tourists information office I decided to go to Numfenburg palace. It’s not as beautiful as palaces in St. Petersubrg, though still beautiful enough. And parks looks good as well.

As usual it’s cool to move in the city by bicycle. The rent a bit increased though and now it costs around 2 euro per hour (and somewhere 4 euros). However the service changes. The application is able to find the nearest bicycle and even make a shortest route to it. You can also leave bicycle in any place you like, not just in a special parking. The location will be sent then to the company owner.

There is not so much notable sights in Munich itself, though there are extremely a lot of interesting castles and beautiful nature places nearby the city. In Munich itself one of the popular tourist places is central square Marienplatz.

Just about a minute away there is Munich Frauenkirche the highest church in Munich, one of the city symbols. Construction work lasted for about 50 years (between 1468-1525). The height is 99 meters which is one of the highest buildings in the city (since 2004 is it strictly forbidden to build anything higher than 100m by law).

There is a number of gates like Konigsplatze in Munich, though nothing special in it.

During my walk in the city I met different political events. It was funny to see Ukrainians who perfectly speaks German. And one of the couple from that demonstration were in the souvenir shop with me before and I accidentally overheard them speaking in Russian. But when shop manager recognized Russian and tried to be polite and told them "thanks" in Russian ("spasibo"), they started to teach her (in English) that they are not Russians, but Ukrainians, and she had to tell them "thanks" in Ukrainian ("djakuju").

There is Englischgarten (English Garden which can be compared to Central Park in NYC) in the city. You can find here a lot of beer gardens. Well, you have a higher chance to buy a beer here, than an ice-cream. Germans...

For regular visitors there is an option to store personal cup, which was brought from home:

I spent the night at my friends apartment near Munich. Very calm and nice place. I like it (:

Bavaria is also well known for its cars. Some manufacturers even have museums. I check BMW museum which is interesting. You can even have a test drive, though for a separate fee.

It was just a small part of city. There are a lot of ancient castles and picturesque natural places. Unfortunately you need at least a week to visit it all. And I need to get to the office Monday morning. Sad but true :) 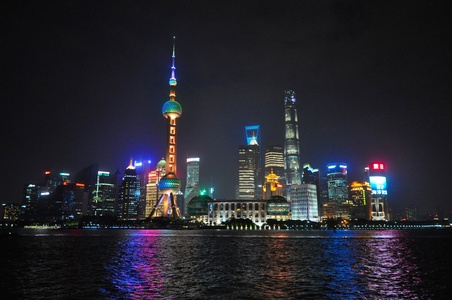 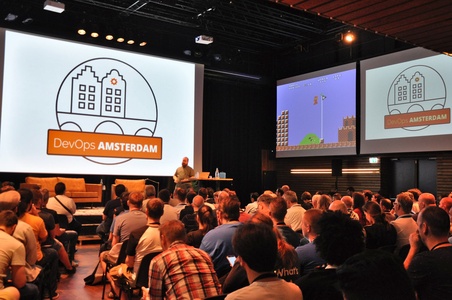 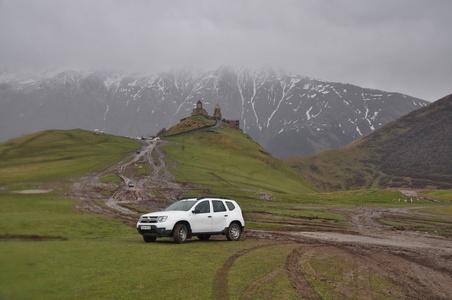