The final city in the route is San Francisco. It's absolutely different city. First of all it's much colder here. About +20 during the day. Though the climate is quite stable all over the year. May be just a bit less foggy in summer.

The most unbelievable thing is that after extremely strong earthquake in 1906 and the fire right after it the city was almost completely destroyed. Jack London even wrote that the city is gone and there never will be the city like that. Though the city was rebuilt and it looks awesome now. Partitially it reminds me Europe, partitially NYC.

From Twin Peaks you can check a beautiful view.

It was really windy up there. Nevertheless the city was in some kind of fog. That’s why the photos are a bit different from real picture. Though it’s always different. This view worths to come and see it in real.

The famous Golden Gate bridge much more beautiful on photos in internet than in real life. May be it's just a photoshop little smog hiding the bridge.

I can see Alkatraz from here, which I miss to visit due to budget shutdown. I even purchased the tickets before, from Moscow. They promissed to return the money, but still it’s pitty to miss the chance to visit it (:
Here on the north of California there are a lot of places with "Russian" names: Russian river or Russian street. Probably that’s cause in 70 miles from San Franciso there is Fort Ross which was a Russian fort back in old days. By the way this is exactly the place where the story of Juno and Avos took place. 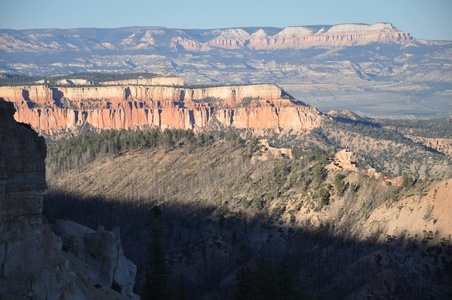 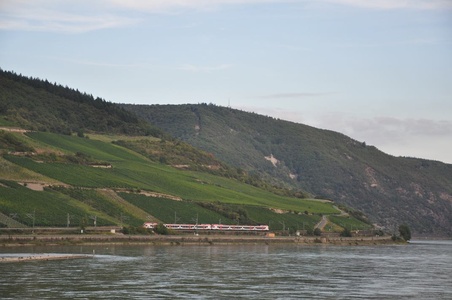 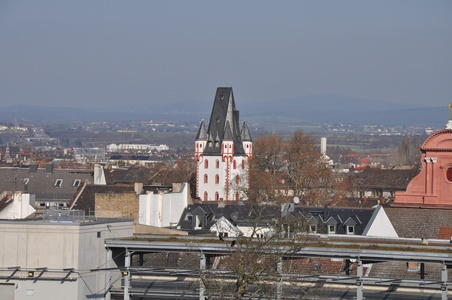