It was decided to spend one the days in Washington DC, the USA capital. In the morning we arrived to the city and in the evening we already were headed back to home. That was enough time to explore the most notable places.

Just 2.5 hours by train from Trenton and we're in Washington D.C. (the way from New York City would take one more hour). Ticket price depends a lot on the day: Sunday one-way ticket costs around 150$ while Wednesday morning is just 50$. So the day choice was pretty easy.
The city is really big, though the most interesting part is the memorial part, the White House and Capitol. There are also a lot of various museums, though I didn't really want to visit it.
From the train we headed to the White House. However I saw it just from outside the fence. It was quite complicated to get inside. And it wasn't so impressive in real life.

On the way to somewhere, we saw the preparation to some demonstration, and later the demonstration itself. We decided to not join the procession, though it could be fun (:

There were so many police officers in the city. May be due to too many various homeless people. Even more than in Philadelphia. Well we saw just a small part of it, though I don’t remember the "meet the underground people" in my travel agenda. Not this time (:

White house is not the only interesting thing in Washington city, there is also a huge park with memorials and monuments in memory of WWII, Vietnamese was and even Korean wars. There is even memorial to Martin L. King and a lot of others.

It's better to stick to that part of the city and don't go to some of other parts. My friend worked in Washington D.C. a while ago and once he was late for an evening train and got stuck in the city. While he was checking for another way to get home he asked for help at train station and the guy told him "There is a bus station over there, but it's better to stay the night in the hotel and go by train the very next day instead" (:
By the way, on the way back a police car by passed us just near us. Though it turned out that just wife and husband had a really strong argument and police came to calm them down. 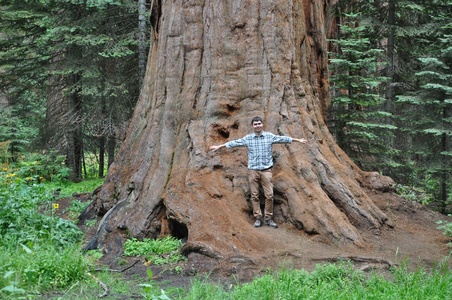 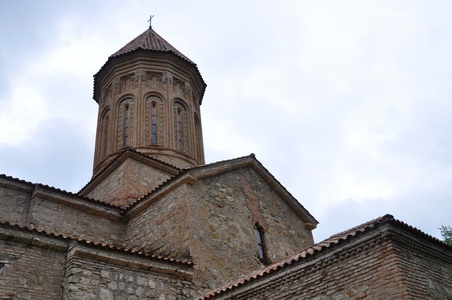 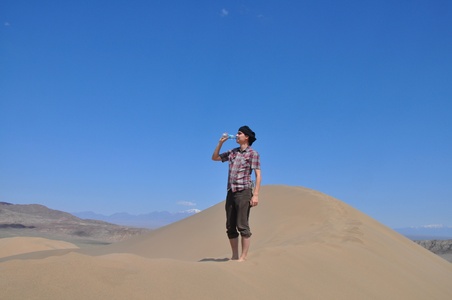