So. The flight was not that tough as it seemed from Moscow. Though I spend 9.5 hours in a flight and 2 additional hours in a plane due to delay. Crew captian told us there were a couple of guys who alread checked in the luggage and missed the flight. So the loaders had to find their luggage and take it away from the plane. The flight itself was good with a couple minor turbulence zones.
In JFK airport we were already in 7PM local time (though the initial schedule was to be there at 5PM). It was still day light when in took off the plane. The first thing I mentioned there were a lot of afroamericans guys. However the frontier guys was a Chinese. He was definitely a newbie here: while he checked a single guy another guard checked four.
In the airport there was my American mate who kindly agreed to meet us in airport and host us for a while. The hotel prices in NYC are quite high, so it was really nice for us. He lives in West Windsor, which is not in NY, but in NJ. It’s about an hour by train to central NYC. Though it was fun to see how americans live there.

So we are living in this house. It looks like a village (even fields are sowed and the sound of insects in the night is in place). Though still everything you need is here: cafe or restaurant, shops, excellent roads. Even internet connection is really good. Local post office also doesn’t look like it was built ages ago.
Another interesting thing is that people often do not lock the doors. Well, they do lock it if they go for a long time (e.g. leave for a working day), though to visit shop or restaurant nearby normally is not a reason to lock it. Some leave open cars (and even windows). One of the neighbours often leaves the keys right in the door. Still people have all their stuff in place.
Unfortunately it’s hard to live here without a car: public transport is not really convinient, you will spend much more time for the way (it doesn’t work this way for visits to NYC though).
Locals here have much more sun than in Moscow, therefore some people install sun batteries on the roof: 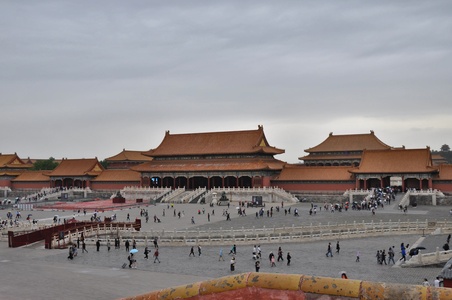 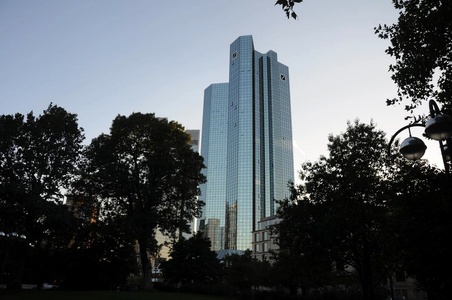