Beijing wasn't an original capital of China. For a long time it was Xi'an, which also was the largest city in the world.

It's an ancient city build more than 3100 years ago. Though a lot of ancient buildings are replaced by brand new toneless buildings.

Xi'an is much more popular among tourists than Beijing, though still nobody speaks English :)

Historical buildings are lighted in the evening in a beautiful way.

Locals come to the city center in the evening. It's not that crowded during daylight.

A common recommendation in travel guides is Big Goose Pagoda, which was built more than 1500 years ago. I felt it's a bit overrated (and overpriced). Or I just already saw way too many pagodas in recent days.

Muslim quarter is a great place. It was founded in Silk road times when trading with West just began (well, in China Arab East is West).

Huge market (it's very big) where they sell everything from sweets (pretty close to Turkish delights) to fried crabs. Looks very picturesque.

It's a busy time during the day, however in the evening they light on the illumination and the trading goes even better.

Inside the block I found a lot of mosques. The most interesting one is the Main mosque. It was built in XIV century (the first one in China) and is open even today.

It's the most unusual mosque I've ever seen. Looks like they tried to camouflage it like it's Buddhist temple (though it's a mosque).

A couple of words about metro: it's much smaller than in Beijing, however people density is much higher. I even saw a special workers who directed people flow in the right way.

Chinese need these workers, cause there is something really strange in the way Chinese handle queues. If they see a queue to the counter window and an open counter window with no queue next to each other, but the first one is closer to them, they never will go to the empty window. I've seen similar behavior so many times in different places. However if someone will signal them like "hey, there is an empty window", they might go to the second window. Otherwise they will patiently wait.

In 40 km from Xi'an there's a famous sight — Terracotta Army and first Zin Emperor Tomb. It was built in 200 BC. Already in that time more than 700 thousands people were assigned to the tomb construction.

Initially Emperor planned to bury his warriors with him, fortunately his advisors made him to change his mind and bury warriors statues instead.
These statues survived till nowadays (not in ideal condition though). Archaeological works still go on.

Found statues are often broken, therefore there are a lot of work to glue it back. On famous site photos there are already renovated ones. Here is how the process looks like:

People say there is no two warriors with the same face. I didn't find any either.

A couple of words about Chinese. I've read a lot that Chinese smoke non-stop. I didn't see a lot of smokers in Beijing. However in Xi'an people smoke much more. It's absolutely normal for them to smoke literally everywhere.
Imagine they come to the restaurant and there is no ashtray. It doesn't mean they won't smoke: you can throw ash (and even cigarette butt) right on the floor! 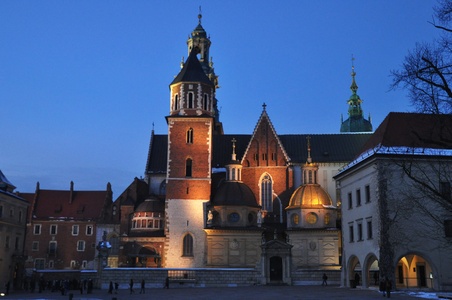 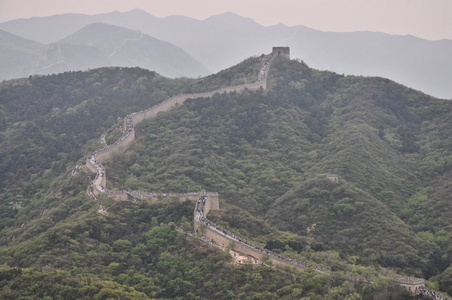 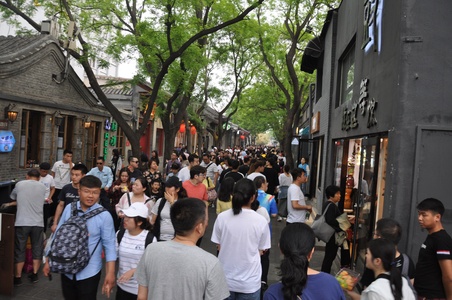