After huge crowds on the Great Wall of China I expected to see at least the same group of people in the Forbidden city or even more. Fortunately my expectations didn't come true. 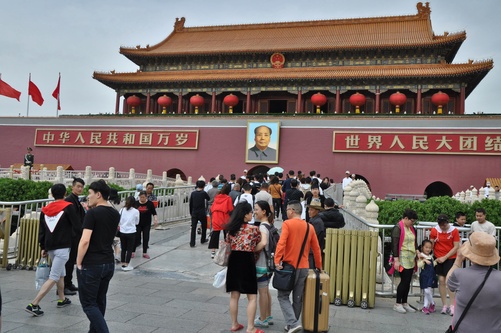 Tienanmen square. Right in front of the entrance to the Forbidden city. Due to 1st of May celebration metro exits to the square are closed. I could get there only after yet another security and ID checks (for foreigner it's enough just to show the passport, while for locals they write it down). 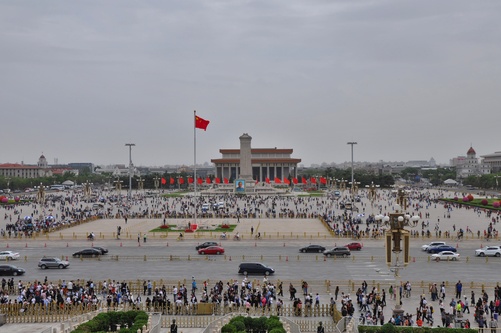 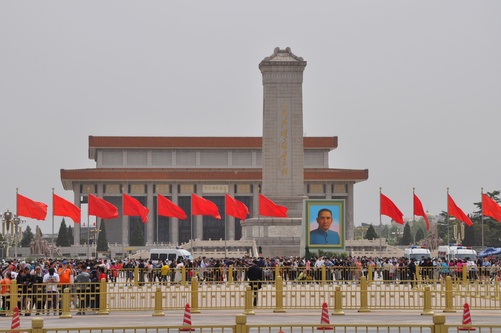 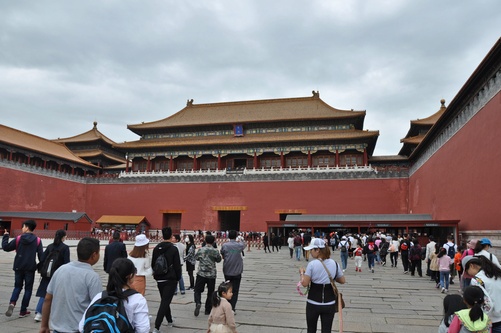 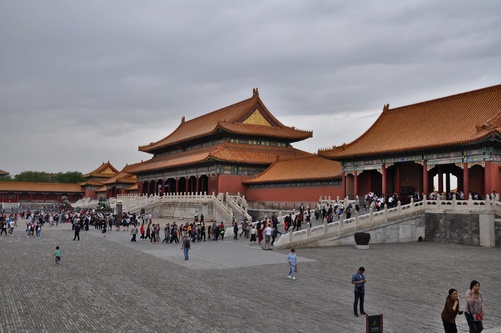 Most of the central halls were used extremely rare. The Emperor lived and worked only in small part of the city. 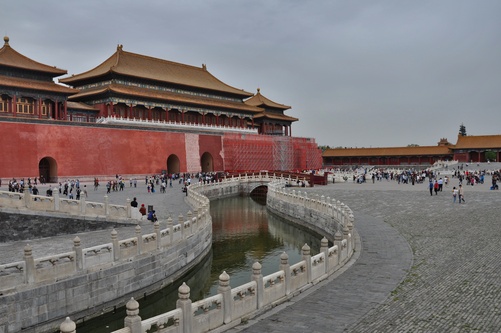 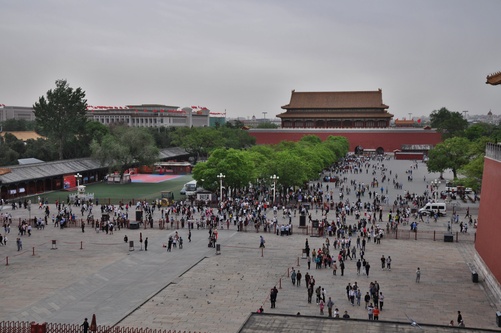 Chinese don't like companies which try to use the Forbidden City to make money. Therefore there are just a few souvenir shops inside. Even famous Starbucks had to shutdown it's cafe inside the city. 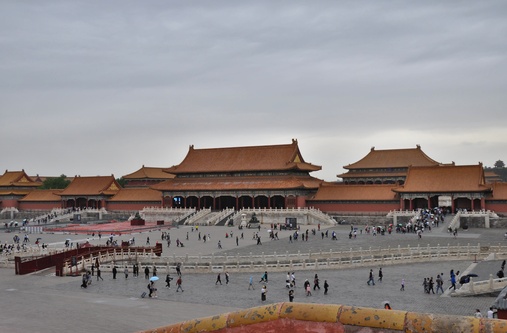 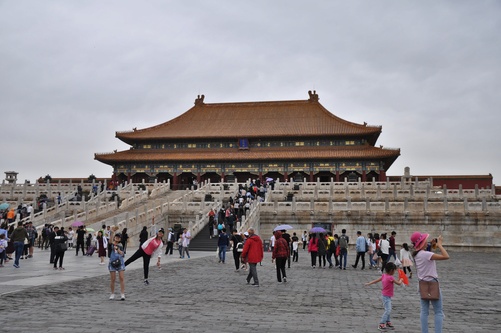 During the building architects paid a huge attentions to symbolism and ancient traditions. Buildings position, number of statues on the roof, tile's color was very important. 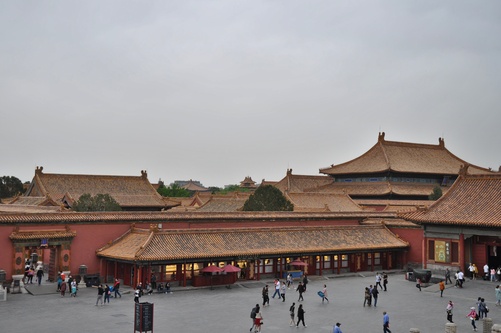 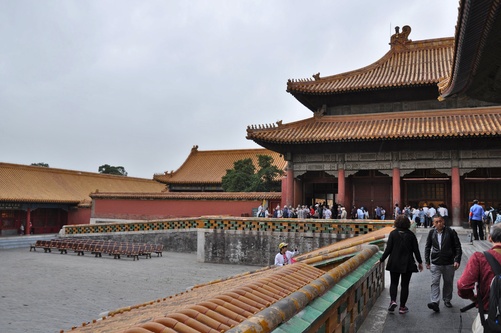 Forbidden city is surrounded by huge moat almost 50m width. The ground from the moat put into a big hill behind the castle. According to fen-shew it protects the city from the evil. 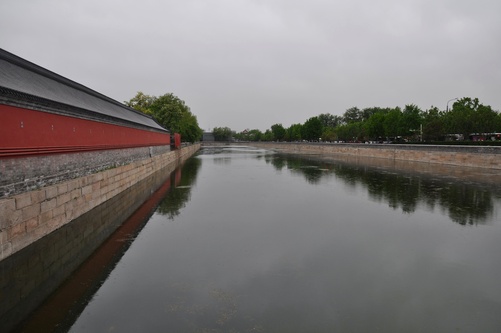 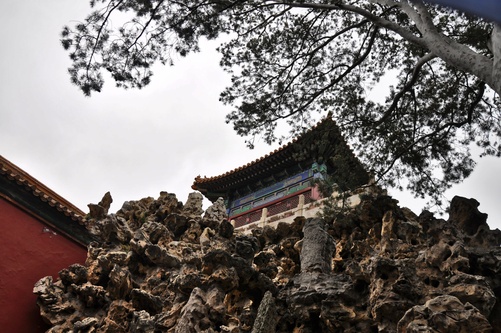 Also there is an amazing bird-eye view on the city. 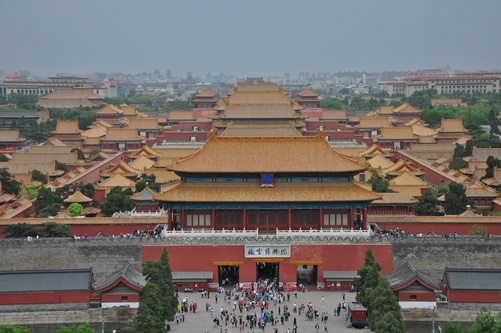 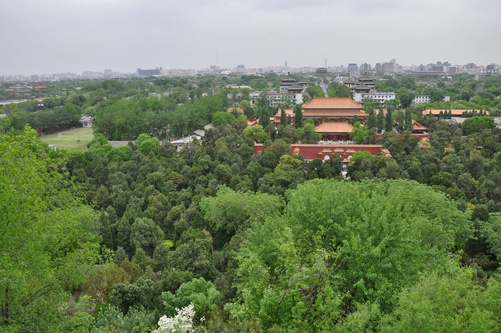 Serrated ramp is a very interesting idea. It's very convenient. 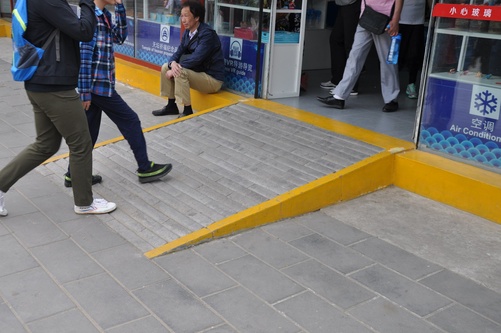 Temple of Heaven also was very important in Chinese Emperor life. And it's really close to the Forbidden city. 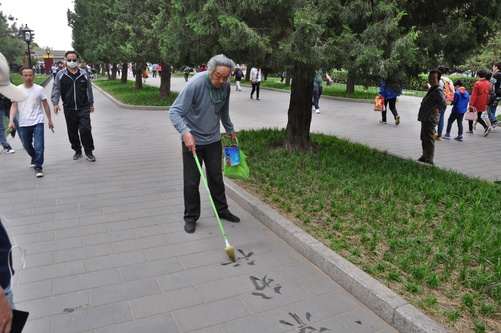 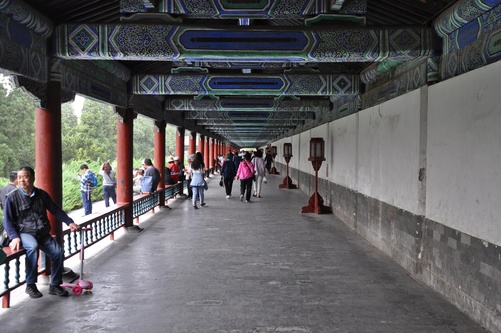 Emperor praised here so the wind, rain, cold and hot would appear in the right time, like it is designed by nature. Cause it's important for the harvest. That lasted more than 500 years (!). Win-win. 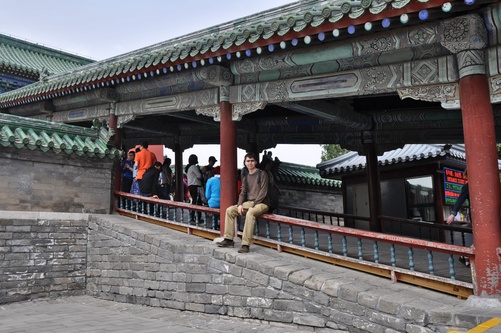 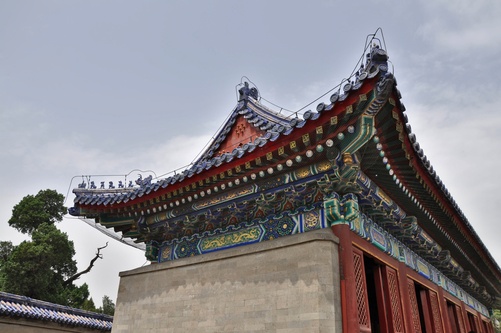 The level of construction work is really impressing. Although the temple was built in 1420. 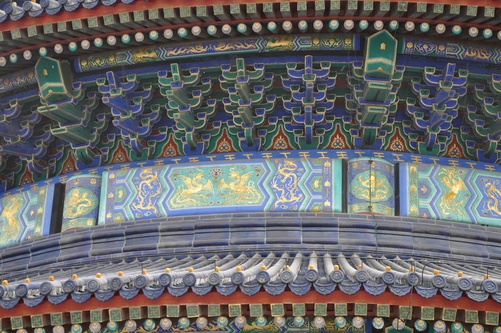 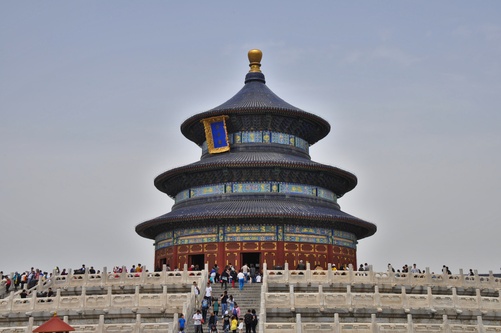 Chinese love to take a photo in the center of Harvest Altar. For some reason they raise one hand up. Didn't figure out why. 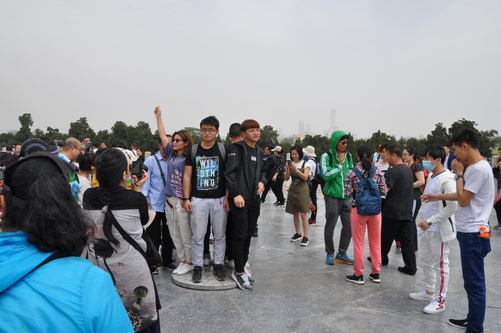 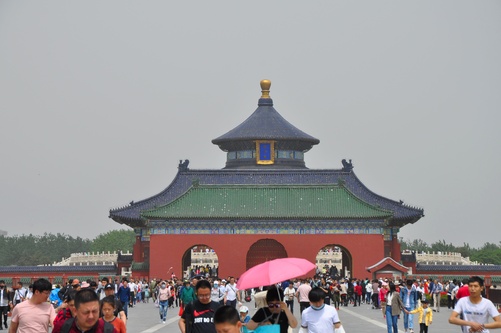 PS. A couple of night photos. 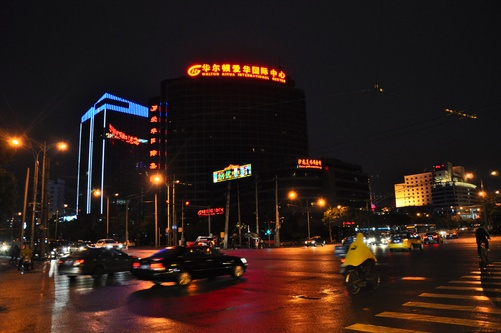 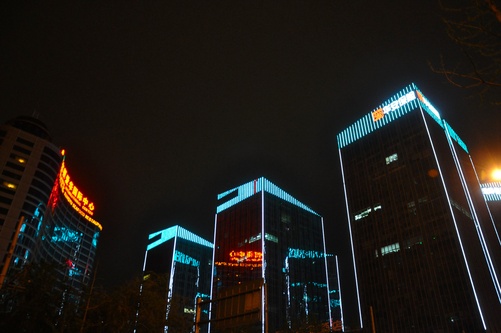 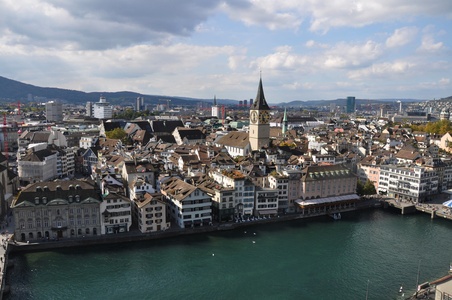 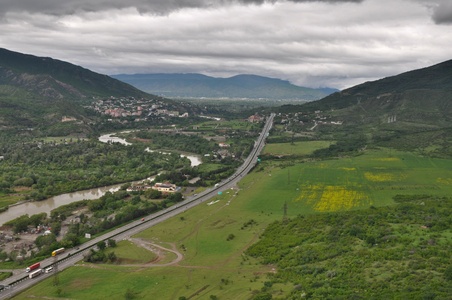 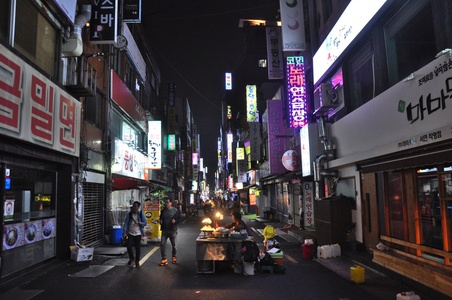