We were out of luck with weather. Sunny Turkey turned out into gray cold drizzly weather. The kind of weather when normal people prefer to sit at home. We had 11 hour connection and it would be extremely boring to stay in the airport all that time. Therefore we got into metro and were headed to the city centre.
Of course the first place to visit was the Blue Mosque. The most famous mosque in the city. In 2006 the Pope Benedict XVI has visited it and spent some time for meditation inside. It marks as only the second papal visit in history to a Muslim place of worship.
There is a separate entrance for tourists with quite a queue. Though if you know the password, you can enter via entrance for prayers. 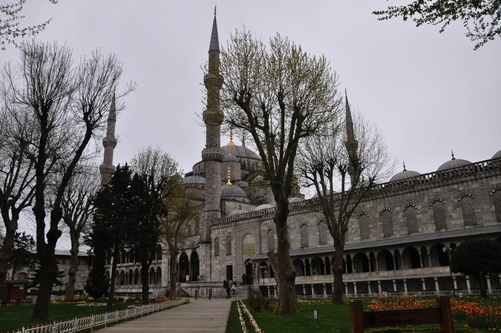 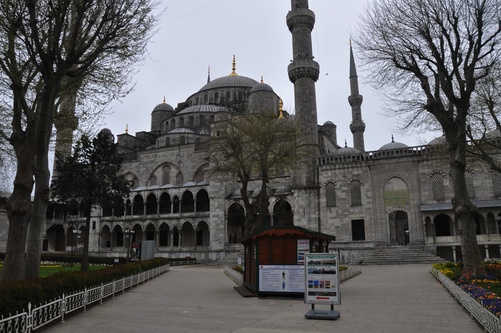 It's beautiful inside. Though as it's still active mosque, it has to be quite crowdy at Fridays. 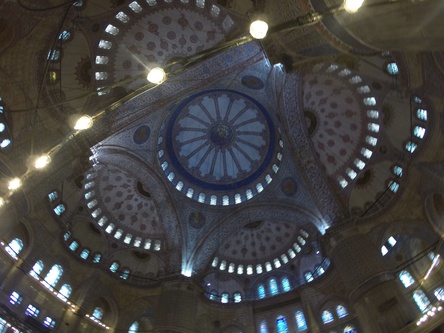 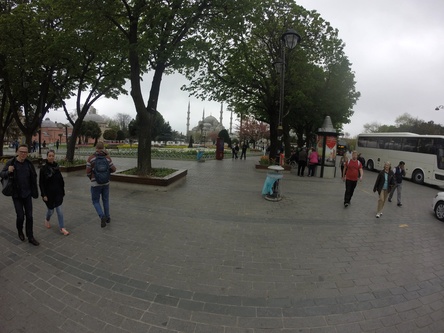 Next to Sultan Ahmet Mosque there is Hagia Sofia museum. Back in the old times it was a Cathedral, then it was turned into Mosque, and finally in 1935 it became a museum. This is a unique place. Though there are too many people who's willing to see it. It's better to come here in advance. 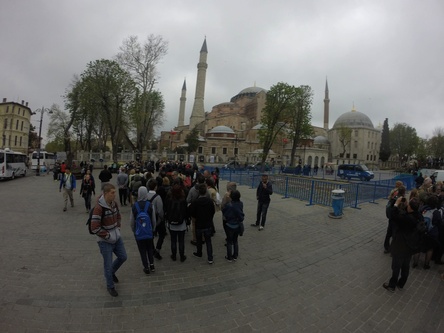 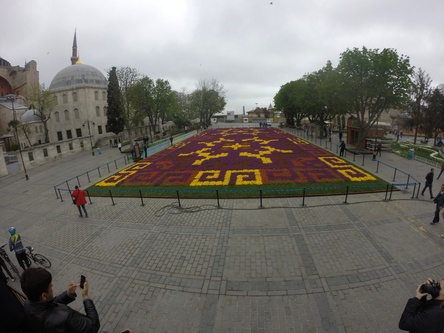 According to initial plan we had to move on somewhere to Grand Bazaar and then to Galata Tower. Suddently we figured out there was no offline maps available on my mobile, there was no internet connection and we had to guess the way out. Of course we got into some slum area. Fortunately it was middle of the day, so it wasn't scary (: 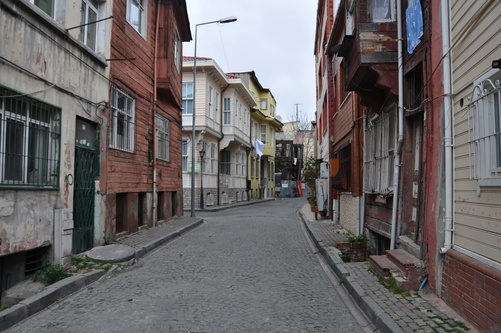 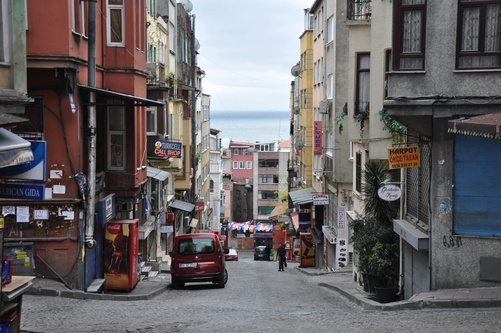 On the way to Bazaar we caught a nice coffee with Turkish delights and figured out the way to it. Thanks to Russian waitress (well, at least she spoke it without any accent). Then on tram we got to the tower. Though the way from tram station to tower was on some strange streets. 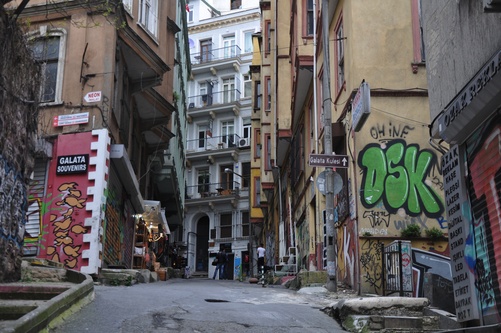 From the tower there was a nice view on the city. However I believe it's much better in sunny weather (: 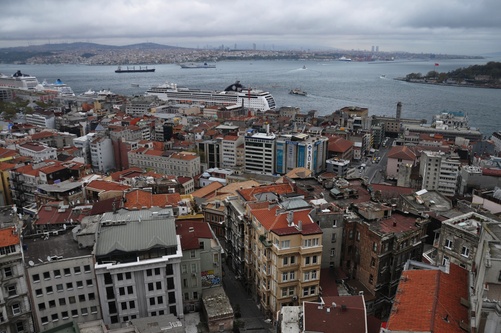 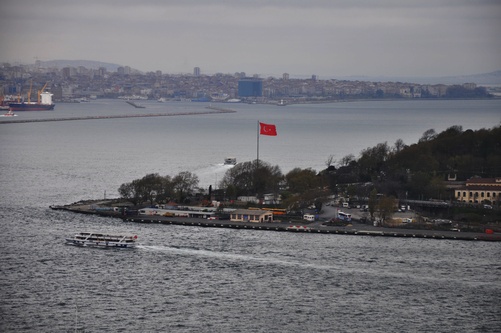 Well. Then was the time to go back to the airport. It was definitely not enough to explore the city. You can't simply explore the old capital of Byzantine in 5-6 hours. You need several days at least. But the plane is a plane. You have to stick to the schedule. 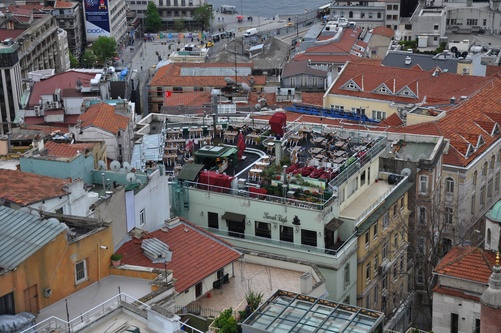 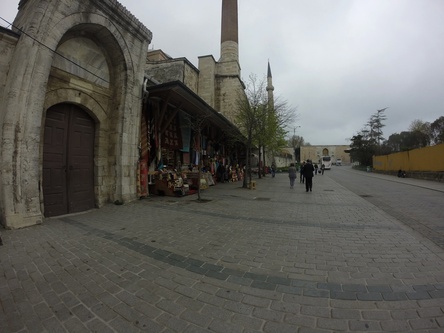 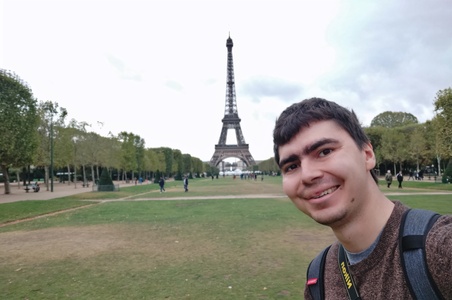