Next stop on the itinerary was Kyoto. The old capital of Japan. Ancient city with immense historical background. One can easy spend a month here and still it won't be enough. Though it's almost everywhere in this amazing country of a rising sun. It's really wonderful how interesting places are concentrated on this island :)
The city itself is really low. And the size is much smaller than Tokyo. Public transport is also not as good as in Tokyo. Just two lines in subway and it's much more convenient to use buses. However buses are not as fast as I wanted it to be (: 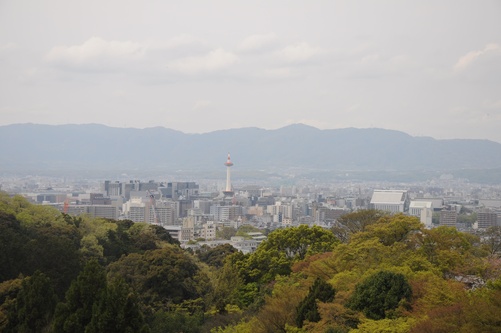 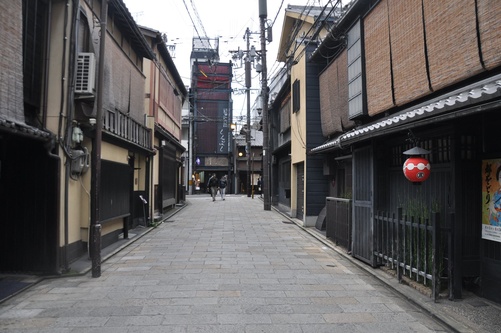 As usually there are too many temples and various zen monastery among local sights. Different temples represent its own epoch. One of the most famous temples is Ginkaku-ji (silver pavillion). In the beginning it was a rest place for shoguns. Unfortunately it was completely destroyed because of fire. In 1490 it was completely rebuilt as a temple. Near such places japanese like to place amazing gardens. They are really good at it. 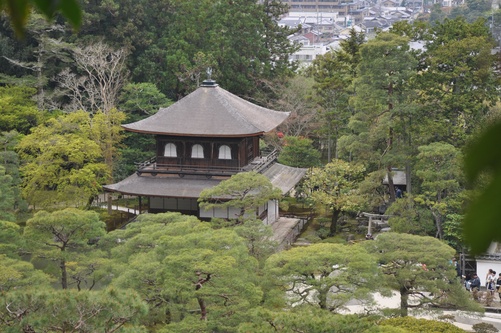 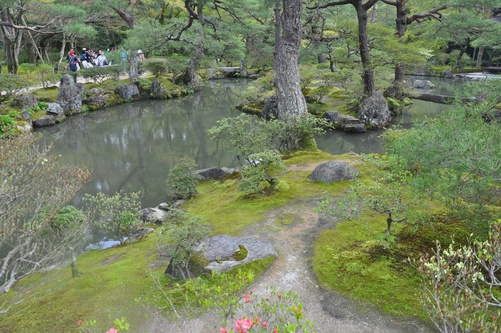 On the way to temple there is Philosopher’s Path. During sakura blossom it looks very picturesque. It’s a bit colder than in Tokyo in this area, therefore sakura blossom takes place bit later.

There is no chance to miss Zen temple of pure water Kiomizu-dera. It is under UNSECO protection. 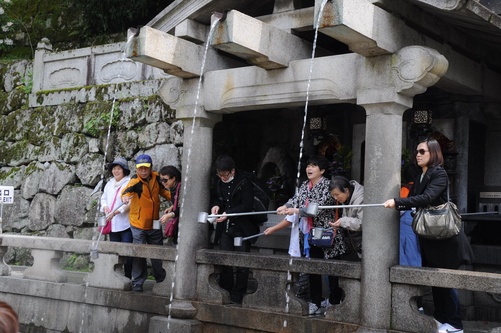 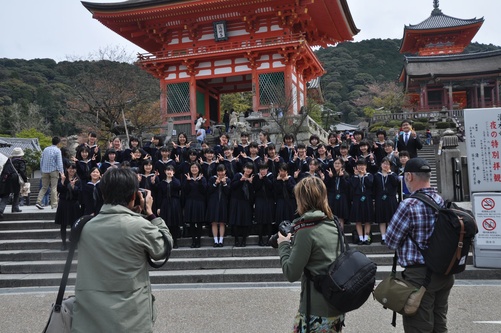 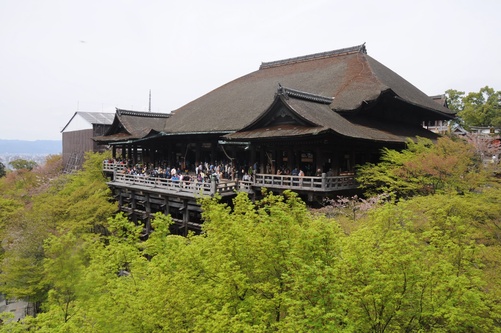 Not far from here there is Buddhist temple of a thousand statues (Sanjūsangen-dō), but it's not allowed to take pictures inside. At least some place where tourists can enjoy the sight without looking through the camera eye. (:

By the way, the most common payment method in Japan is cash. You can pay with card only in some places. Well, even taking money from ATM is not always possible, even if it has sign "Visa/Mastercard supported". 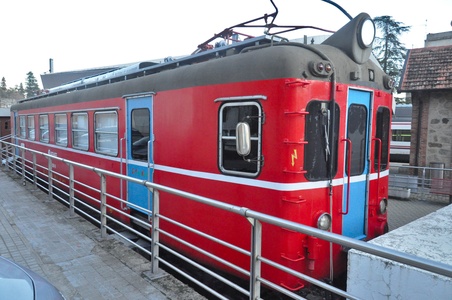 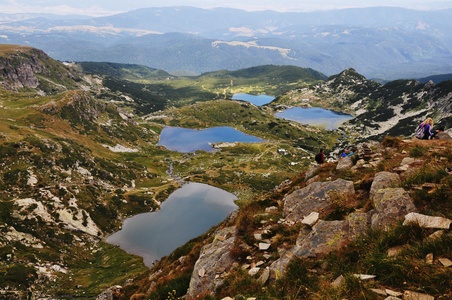